A new global study has shown that condom helps to maintain balance in the vagina apart from serving as a family planning method.

An agency report yesterday, said that condoms might also improve the amount of good bacteria that exist in the vagina based on a new study from China.

When people engage in sexual acts with one another, there are several risks, such as unwanted pregnancies or venereal diseases that are involved. Due to these factors that could change one’s life forever, medical professionals and guardians have constantly recommended abstinence or condoms. Condoms are relatively effective in preventing pregnancies and sexually transmitted infections. 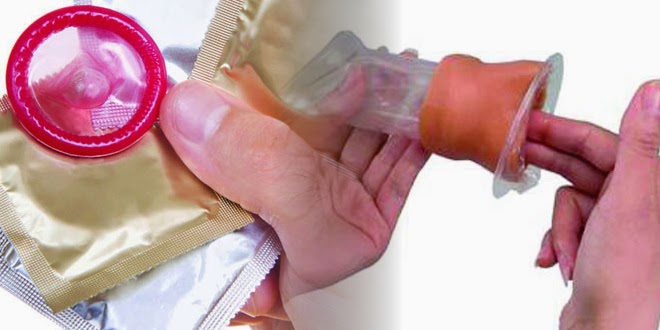 For this study, the researchers from the Beijing Friendship Hospital enlisted the help of 164 healthy and married Chinese women. The participants were between the ages of 18 and 45, and did not use hormonal birth control as their first choice of contraception. The researchers reported that 72 of them used condoms, 57 of them were using an intrauterine device and 35 of them utilized the rhythm method, which occurs when couples only have sex on days that are considered the least fertile, reducing the chances of getting pregnant.
Among the participants, the researchers were focused on the levels of lactobacillus, which is a group of bacteria that exists in the vagina. This bacteria help make lactic acid and hydrogen peroxide, which are responsible for maintaining a pH level of 4.5 in the vagina. Although researchers have not identified a normal microbiome composition for a healthy vagina, studies have suggested that lactobacillus helps prevent bacterial vaginosis, which causes itching, abnormal discharge and odor due to an imbalance of vaginal bacteria.

From the sample set, the researchers discovered that the group of women who used condoms had higher levels of lactobacillus. Since vaginal pH levels can be affected by semen, researchers concluded that condoms could help maintain the balance of bacteria in the vagina since it prevents semen from contacting the vagina. Although the researchers did not find a cause and effect relationship, they believe that condoms could help with maintaining the balance of bacteria in the vagina.

The beneficial bacteria have even been linked to a decreased risk of human immunodeficiency virus (HIV) infection.

The study was published in PLOS ONE.

This story was published in Newswatch Times on August 1,  2013.
http://www.mynewswatchtimesng.com/condoms-increase-good-bacteria-in-vagina/
Posted by Chioma Umeha at 16:53