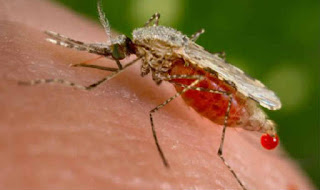 By Chioma Umeha
Kano – Kano state government has vowed to completely eradicate malaria disease in the state, saying it is determined to harness both human and material resources in a bid to eliminate the scourge completely.
This pledge had come when many people were suffering from the malaria endemic in the state, the situation that caused congestion at hospitals across the 44 Local Governments Areas of the state.
This was made known by the state Commissioner of Health, Dr. Kabir Ibrahim Getso, at a two-day state level training on overview of malaria control module in the state yesterday.
He charged the participants to put into practice what they learnt during the training in their various duty post, adding that government was very much committed in the area of health care services and the indices of Malaria in particular.
He commended Centre for Disease Control (CDC) for organising the training to roll back malaria selecting officers from twenty local government areas in the state, describing the training as as timely considering the prevalence of the disease in the commercial state.