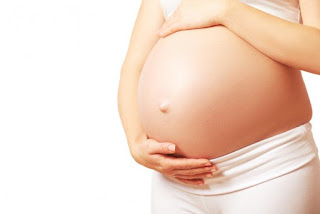 The president of Colombia said Saturday that more than 3,100 pregnant women in the country are infected with the mosquito-borne virus which has been linked to birth defects and has no vaccine or treatment.
Reuters reported that President Jaun Manuel Santos pointed out, however, that there has been no recorded cases of Zika-linked microcephaly, the birth defect that involves the fetus’ brain.
Meanwhile, Brazilian officials will soon decide whether to amend the South American nation’s rigid procedures for sharing Zika samples, the Cabinet chief’s spokeswoman said Friday, as officials announced that they were sending a set of samples to U.S. researchers amid complaints of hoarding.
The developments came on the heels of an Associated Press report earlier this week that revealed that international health officials were frustrated at Brazil’s refusal to share enough viral samples and other information to answer the most worrying question about the outbreak: Whether the disease is truly causing a spike in babies born with abnormally small heads?
Cabinet chief Jaques Wagner planned to meet with the health minister and science and technology minister next Wednesday to craft a presidential decree to reform Brazil’s biosecurity law, Sonia Abranches, a spokeswoman for Cabinet chief’s office, told the AP.
Abranches said she could not provide more details on what the changes might look like or comment on whether Brazilian President Dilma Rousseff would enact the decree.