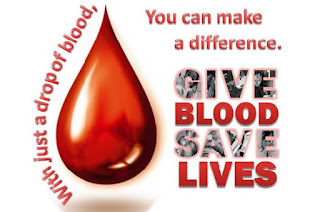 Nigerians and other peace loving residents have been charged to imbibe the culture of donating blood freely to save lives, especially during surgery and other emergencies.
Making a joint call were Rotn Sanjeev Tandon, President, Mega Rotary Club of Lagos Island District 9110, Rotary International and Mr. Ravnvendra Gupta, Director of Supply chain, Airtel Telecoms Plc, who stressed that gesture will save lives among the teeming poor masses, especially those that are in dire need of such blood transfusion.
Both of them spoke at the just concluded one-day Blood Bank Donation Camp Project, powered by the Club, in conjunction with the Airtel Telecoms Plc at its Banana Island Ikoyi, Lagos headquarters.
They also donated their blood after a thorough screening of their health at the occasion.
The blood screening exercise was conducted by the officials of the Lagos State Blood Transfusion Unit, led by Ms. Yinka Sijuade, Head of the unit and a Nurse Educator.
Those who donated blood were Geetika Tandon, wife of the President; Rotn Chief Dr Anil Grover, the Coordinator of the event as well as the Chief Medical Director, Grover Medicals Life Style Clinic, Victoria Island Lagos among others.
The donors however called for  the intervention of government at all levels to improve obsolete healthcare delivery service and facilities, provide medical and paramedical staff welfare incentives, as well as other socio-economic infrastructures to encourage and facilitate regular health screening and check-ups. 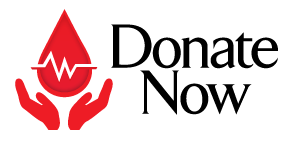 Noting that the exercise will serve as antidotes against sudden deaths which have become a recurring thing in the country, the organisers urged residents to avail themselves with such regular effective health screening, free blood donation and abide by prescribed medication from health authorities.
The organisers also stressed that donors must pass through due process and certified by officials of Lagos State blood Transfusion Unit to avoid any contaminated blood transfusion of any disease or infection.