By Chioma Umeha
The President, National Postgraduate Medical College of Nigeria (NPMCN) Dr. Ademola Olaitan has said that Nigerians would see improvement in the postgraduate medical and dental education sector, if the current government of Muhammadu Buhari reforms and massively invests in the medical education.
Meanwhile, the college has conferred honorary fellow award o 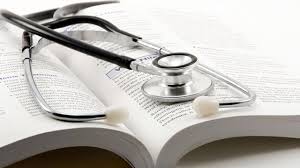 n the Sultan of Sokoto, Alhaji Sa’ad Abubakar in recognition of his relentless advocacy for improved healthcare in the country and stemming the outbreak of communicable disease.