Stakeholders Worry Over Future Of Health In Nigeria 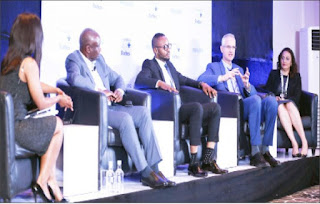