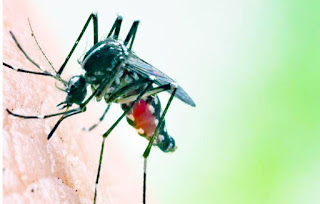 Experts have decried high rate of drug resistance, causalities, including deaths emanating from the prevalence of many substandard malaria drugs in the market.