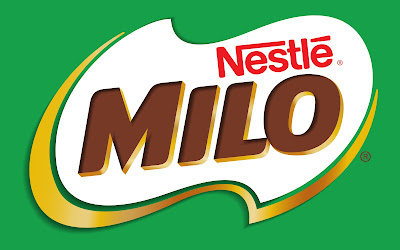 Mr. Olutayo Olatunji, Nestlé Nigeria's Category Manager for Beverages, said at the closing ceremony, "It is a pleasure to be here and to see this remarkable exhibition of skills at this Western Conference finals."

At MILO, we think that athletics give a platform for students to build fortitude and acquire principles as they pursue life achievement. This is why, for the past 22 years, we have supported the MILO Secondary Schools Basketball Championship in Nigeria. This Championship will continue to provide opportunity for these young people to acquire attributes such as leadership abilities, teamwork, tenacity, courage, self-confidence, and respect."

"I wish to genuinely praise and thank Nestlé Nigeria PLC for this tremendous stride the firm has done in organizing a competition of this magnitude countrywide, regularly for over two decades," stated Oyo State Commissioner for Education, Science and Technology, Rahman Abiodun Abdul-Rasheed.

The Nestlé MILO Secondary Schools Basketball Championship has aided in national growth by providing healthy contests for our children, where talents are found, trained, and exhibited to the rest of the globe."

From May 28 to June 3, 2022, the Western Conference of the 22nd Milo Secondary Schools Basketball Championship was held at the Lekan Salami Stadium in Adamasingba, Ibadan. Lagos, Ondo, Ogun Ekiti, and Oyo, the host state, are all represented in the conference. Edo, Delta, Osun, and Kogi are the others.

Both male and female winners will compete in the National Finals at the Indoor Sports Hall of the National Stadium in Surulere, Lagos, from June 25 to July 1, 2022, against winners from the recently ended Savanna Conference, Central Conference, and Equatorial Conference.