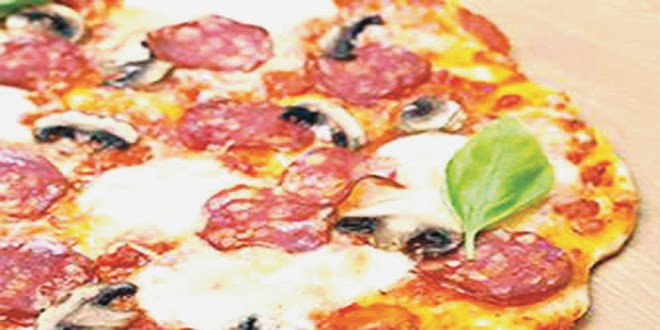 A small new animal study out of Spain, has shown that adolescents who consume a high-fat diet risk long-lasting effects on learning and memory. In research presented at The Endocrine Society’s 95th Annual Meeting in San Francisco, recently, scientists out of CEU-San Pablo University in Madrid, found that adolescent mice fed a high-fat diet displayed significantly impaired spatial memory compared to a control group that consumed the same amount of calories but less fat, as well as a group of adult mice put on the same diet. Research authors speculate that the brain’s memory centres are more susceptible to the effects of a high-fat diet during adolescence, given the amount of hormonal changes at this time.

For the study, scientists put 15 male adolescent mice on a high-fat diet over an eight-week period, in which 45 per cent of calories came from saturated fat. The control group of 15 mice was put on a conventional diet with the same number of calories. A third study group of adult mice was created to test the effects of a high-fat diet in animals later in life. Groups were placed in an open, but walled box with a single chamber containing two toys and allowed to explore the space for 10 minutes. Though already familiar with the boxed environment and one of the toys, the other was new for the mice. The experiment was conducted two more times – after a one-hour and 24-hour interval – and the new toy placed in different spots. Researchers recorded how long it took the rodents to find the new object.

What they found was that adolescent mice that received a high-fat diet took longer to find the new object compared to their counterparts. Moreover, the damage didn’t reverse after the animals were put on a reduced-calorie diet, suggesting the changes could have long-lasting effects, authors said. Meanwhile, another animal study also found a possible link between high-fat diets and attention deficit hyperactivity disorder (ADHD) in children by affecting dopamine metabolism in the brain. In the study from the University of Illinois, mice fed a diet high in fat displayed anxious behaviour as well as learning and memory deficiencies.

This story was published in Newswatch Times on June 27, 2013.
http://www.mynewswatchtimesng.com/study-links-high-fat-diet-to-slow-developing-brain/
Posted by Chioma Umeha at 23:27