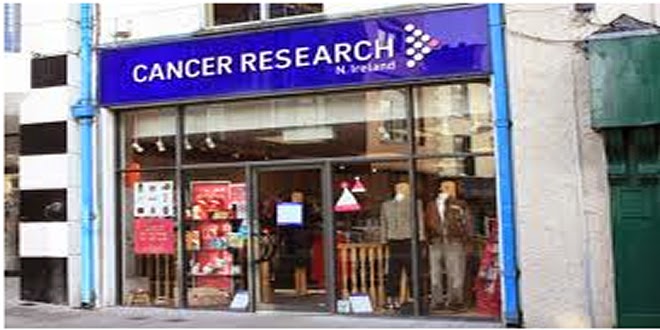 Global research has discovered that cancer can be treated by enhancing the immune system. An agency report yesterday, said that US researchers has found a way of firing up the body’s immune system in order to attack cancer. The immune system is delicately balanced so it attacks invaders but not the body’s own tissues. Animal studies suggested that shifting the balance could open up new treatments for cancer, the team from the Children’s Hospital of Philadelphia said.

The findings were published in Nature Medicine. There are many diseases caused by the immune system turning on the body’s own tissues – such as type 1 diabetes or multiple sclerosis. One popular area of research in both cancer and autoimmune diseases has been Treg cells. They are a part of the immune system which normally calm everything down to prevent the immune system attacking the body. The researchers were trying to disrupt Treg’s function – effectively taking the brakes off the immune system – so it would attack cancer.

One of the researchers, Dr Wayne Hancock, said: “We needed to find a way to reduce Treg function in a way that permits antitumor activity without allowing autoimmune reactions.” The researchers bred mice which lacked a chemical needed for Tregs to work effectively. They then used a drug which produced the same effect in normal mice. In both experiments, the shift in the immune system restricted the growth of a type of lung cancer.

“It really moves the field along towards a potentially major, new cancer immunotherapy,” Dr Hancock said. However, this is still a long way from any treatment for patients with cancer. Further tests will be needed to see if the same processes can be manipulated in the human immune system before it could even be tested in clinical trials. Dr Emma Smith, from Cancer Research UK, said: “Turning the power of our immune system against cancer is a promising field of research and something scientists around the world, including our own, are studying.

“These findings go another step towards developing new treatments that act in this way, but the research is still at an early stage and we don’t know yet whether this approach will be safe or effective in people.”

This story was published in Newswatch Times on August 22, 2013.
http://www.mynewswatchtimesng.com/immune-system-boost-can-treat-cancer-research/
Posted by Chioma Umeha at 17:17