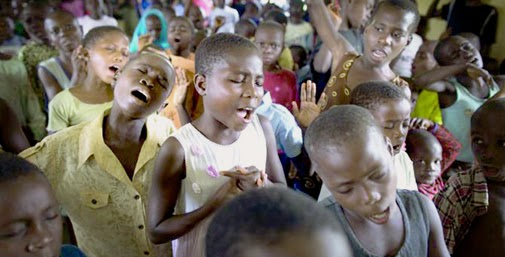 Researchers analyzed data from nearly 169,000 patients in the United States who received a first kidney transplant between 1987 and 2010. Patients who were aged 14 to 16 when they received their first transplant had the highest risk of transplant failure, beginning at one year after transplant and increasing at three, five and 10 years after transplant, said Dr. Kenneth Andreoni, of the University of Florida, Gainesville, and colleagues. In this age group, the risk of transplant failure was highest among African patients, according to the study published online July 29 in the journal JAMA Internal Medicine.

“The realization that this age group is at an increased risk of graft loss as they are becoming young adults should prompt providers to give specialized care and attention to these adolescents in the transition from paediatric to adult-focused care. Implementing a structured health care transition preparation programme from paediatric to adult-centred care in transplant centres may improve outcomes,” Andreoni and colleagues concluded.

This story was published in Newswatch Times on August 1,  2013.
http://www.mynewswatchtimesng.com/teenagers-risk-kidney-transplant-failure-study
Posted by Chioma Umeha at 21:26