Gates Foundation To Invest Up To N44b In HIV Prevention Device 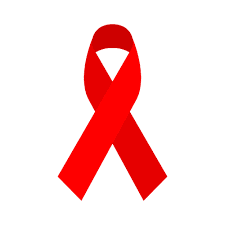 By Chioma Umeha
The Bill & Melinda Gates Foundation is investing as much as 44 billion naira, an equivalent of $140 million to support development of a tiny implantable drug pump it believes could help prevent people in sub-Saharan Africa and elsewhere from becoming infected with HIV, the virus that causes AIDS.
The matchstick-size pump is being developed by Intarcia Therapeutics Inc., a closely held Boston biotechnology company, according to FOX News Health. It can hold six or 12 months’ supply of medicine and is designed to deliver microdoses continuously to patients, ensuring they stay on the treatment.
The new investment which Intarcia announced weekend, comes amid a flurry of fresh efforts to develop HIV prevention strategies.
Last week, the National Institute of Allergy and Infectious Diseases announced a global 4,500-patient clinical trial to test whether injections every eight weeks of an experimental HIV drug, cabotegravir, from U.K.-based ViiV Healthcare is effective in preventing HIV infection. Last month, the first efficacy study of an HIV vaccine in seven years was begun in South Africa.
This is “one of the most exciting years ever in HIV prevention,” said Mitchell Warren, executive director of AVAC, a global HIV advocacy organization supported by the Gates Foundation.