There Is No Medical Care In Nigeria –Dr. Ulu 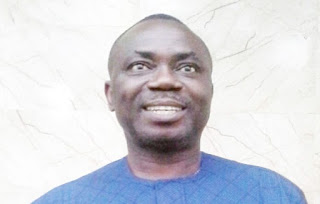