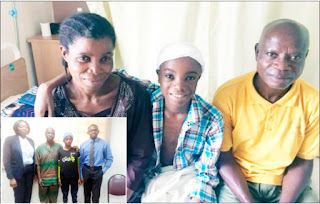 He also explained, “Another sign is if all symptoms are ignored, the patient might develop seizures that usually progress over several days or even recurrent convulsion. And if nothing is done at this stage, the patient would begin to have impaired abnormalities like speech loss or might even be in a coma.
“Most of the time, subdural empyema can lead to death but not sudden death. However, problems with the brain follow a cause because they progress with symptoms. The collections of the problem with the brain tell us what the issue is and the thing to do to carry out the necessary surgery with the brain,” he said.