HIV: I Was Raped, Became Single Parent Due To Stigma, Adolescent Laments 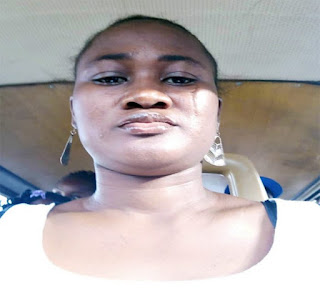