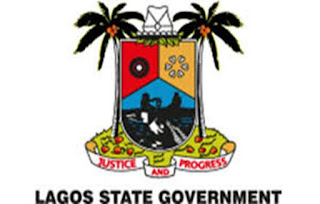 The Lagos State Government says it is set to adopt a one-health approach to enhance response to biological threats including Ebola and Lassa Fever, among others.
Dr. Jide Idris, the State Commissioner for Health, made the disclosure on Tuesday in Lagos.
Idris said the government was developing a Bio-banking capacity and a Bio-security framework along the lines of the one-health model and the global health security agenda for optimal health outcomes.

According to him, One- Health recognises the interconnection between people, animals, plants and their shared environment and documents that six out of every 10 infectious diseases in human are transmitted from animals.

“The global approach in the preparedness and response to emerging and re-emerging infectious diseases involves the implementation of One-Health model as part of the Biosecurity agenda of the state.

“It is a collaborative, multi-sectoral, trans-disciplinary approach operating at the local, state, national and global levels with the goal of achieving optimal health outcomes,” he said in a statement by the Lagos State Ministry of Health.