E-Certification, Not Cause Of Congestion At Seaports –NAFDAC 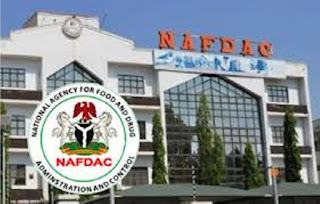 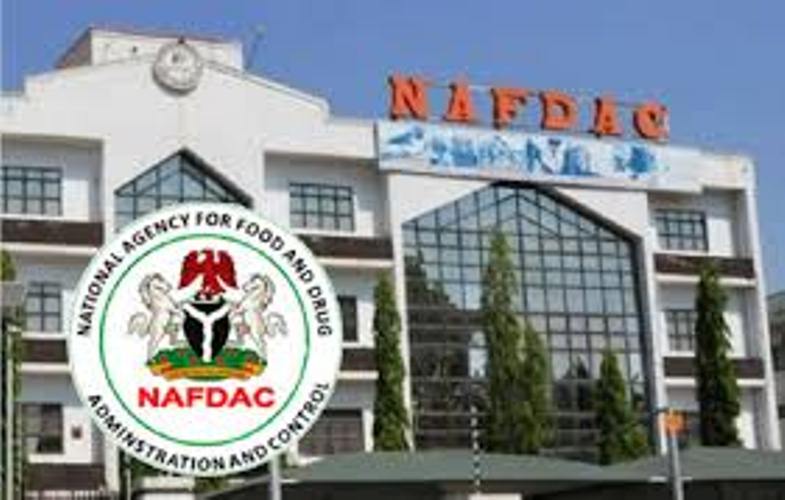 The National Agency for Food and Drug Administration and Control (NAFDAC) has described as false, reports that the e-certification it initi­ated last year as part of Feder­al Government port reforms was not responsible for cargo congestion in the nation’s sea­ports.

In a statement made avail­able to our source recently, the Prof. Christiana Mojisola Adeyeye, Director-General, NAFDAC, said the claims were completely un­true, baseless and a bid to mislead the general public on the clearance of products at the various seaports.

Adeyeye said, “As part of ongoing modernisation reforms by the federal gov­ernment at the ports, NAF­DAC has assiduously worked towards the automation and digitisation of NAFDAC pro­cesses and licenses respec­tively. This has resulted in the development and deployment of NAFDAC e-licenses for utilisation in the clearance of NAFDAC regulated products.
or to the deployment of the e-license on September 9, 2019, NAFDAC had held sen­sitisation workshops for im­porters and Authorised Dealer Banks (ADBs) in 2018.

“This was to prepare im­porters of NAFDAC regulated products on the need to digitise any documents that were not in electronic formats while the processes for the issuance of new NAFDAC licenses was au­tomated and processed on the Federal Government Single Window for Trade (FGSWT) which is a one-stop portal for various Agencies operating at the Ports.

“In the past, NAFDAC documents were physically scanned and attached to the Central Bank of Nigeria Form M platform. As a result of this, the ADBs and the Nigeria Customs Service (NCS) were not able to verify and authenticate submitted NAF­DAC documents.

“This gave room for unscrupulous importers to forge and use expired NAFDAC licenses to process their Form Ms. With the commencement of the e-license era, NAFDAC integrat­ed her licenses with the Form M plat­form such that im­porters are no lon­ger required to scan and attach NAFDAC licenses but only input their Approv­al Reference Numbers which would be auto-verified by the Form M platform during processing. As a result, many importers who were used to utilising unapproved licenses could not process their Form Ms.”
She said it was against the Federal Ministry of Finance Import Guidelines, Proce­dures and Documentation requirements under the Des­tination Inspection Scheme to ship any consignment without opening Form M, adding that Form M cannot be validly opened without having a valid license from the agency regu­lating the product.

She said, “Those in this predicament have been violat­ing this import procedure for years and they are now caught up because of this integration. It is therefore, misleading, de­ceptive and baseless for any importer or agent alluding the congestion at the ports to the e-certification processes of NAFDAC.

“Indeed, this is a means of perpetrating evil and attempt to continuing in dirty and unscrupulous procedures in clearance of regulated prod­ucts. Their attempts can be considered as frustrating trade facilitation.”

The NAFDAC boss said any compliant importer of NAFDAC regulated products having approved NAFDAC e-licenses and has followed the approved Federal Ministry of Finance Import Guidelines, Procedures and Documen­tation requirements under the Destination Inspection Scheme will not complain about NAFDAC’s Introduction of e-licenses.

NAFDAC was a responsible regulatory agency determined to facilitate trade and comply with the federal government’s reform agenda for the various ports, she explained.