Over a decade ago, World Bank (WB) health specialists some countries, that anti-retroviral (ARV) treatment, the only lifesaver for people living with HIV, should not be its priority because it would exhaust the country’s health budget. One of such countries is India. However, WHO on Sunday, after releasing its new guidelines, at the International AIDS Society meeting in Kuala Lumpur, Malaysia, said immediate treatment of the nine million persons will halt spread of the disease. According to the new guidelines the total global spending on AIDS which will rise by 10 per cent is put at $26.4 billion yearly up from the $24 billion it used to be. 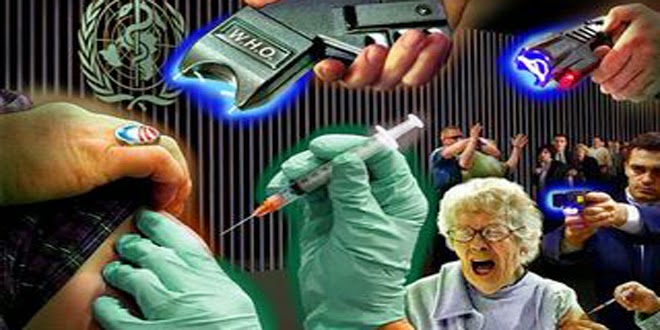 The world health body directed that young children and certain other people with the AIDS virus should be started on medicines as soon as they are diagnosed, in new guidelines that also recommend earlier treatment for adults.  It further noted that the advice will have the most impact in Africa, where nearly 70 percent of people with HIV live. Many rich countries already advocate early treatment. Reasons for update on ARV-history This is because WHO revised its ARV guidelines on 30 June, thereby making AIDS-treatment more universal. WHO now says that more people, who had hitherto not been advised to start ARV, should also be put under treatment, which means people should go on treatment much earlier than before. WHO’s new “Consolidated guidelines on the use of anti-retroviral drugs for treating and preventing HIV infection” asks all countries to start ARV for people living with HIV whose CD4 count is 500. CD4 is a marker for immunity in people living with HIV; the lower it gets, the sicker they get. Earlier, the WHO had advised people to start ARV when the CD4 dropped below 300, the threshold when people fell ill. In the initial years, it was even lower — for some it was 200 and some, 250, by which time some people might have already fallen sick. Even 300 was an optimal barrier because some people fell sick to various infections before the CD4 reached there.

The new standard of CD4 500 makes it incumbent on countries to give ARV to its HIV-positive people much earlier, long before their immunity is compromised. Scientific evidence shows that starting treatment early has tremendous benefits, particularly in keeping their immune systems healthier, if not intact. If countries can comply with them, we might see many people living with HIV not falling sick at all, at least for several (more) years after they get infected. It will reduce the burden of illnesses such as TB and other infections, morbidity and even deaths. AIDS will finally get a real make-over as a chronic condition such as diabetes.

This story was published in Newswatch Times on July 6, 2013.
http://www.mynewswatchtimesng.com/will-new-who-guidelines-reduce-hiv-related-illness-burden/
Posted by Chioma Umeha at 21:15