Group Tasks Journalists On Reports To End Violence Against Women 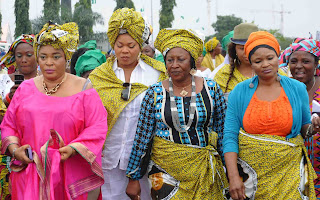