Monique Bonavita Bueno is an embryologist from Brazil who visited Nigeria recently. In this interview with CHIOMA UMEHA, Bueno speaks on s 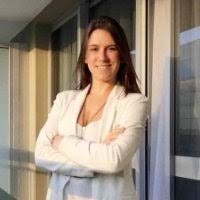 perm washing and freezing, preimplantation of genetics diagnosis and screening (PGD/PGS), their implication in fertility treatment.