In 2015, nearly half of the world’s population was at risk of malaria with 91 countries and areas undergoing transmission of the disease which remains life threatening till today. In a chat with select journalists in Abuja recently, Dr Mairo Mandara, Country representative, Bill and Melinda Gates Foundation in Nigeria disclosed that the Foundation is already working with researchers towards the elimination of malaria. CHIOMA UMEHA provides the excerpts: 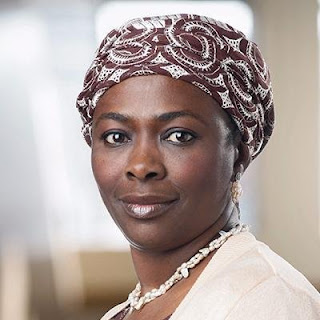