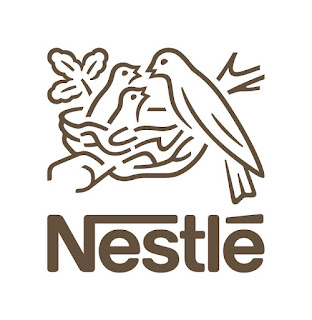 The boys from Bishop Dimieari Grammar School in Obom, Bayelsa State won a thrilling game against Government Secondary School in Karu, Federal Capital Territory, 36–33, to bring the 22nd Milo Basketball Championship to a thrilling conclusion. The Bayelsa boys' three-pointer from the center of the court, which was timed to the final buzzer and the game's draw situation with each team holding 33 points, with only 22 seconds remaining on the clock, sent the crowd into a frenzy.

The girls from St. Jude's Secondary Schools Amarata, Bayelsa State outperformed their counterparts from Akpur College, Gboko, Benue State by 38 to 14 to win the girls' division of the Championship in a different but lopsided match. 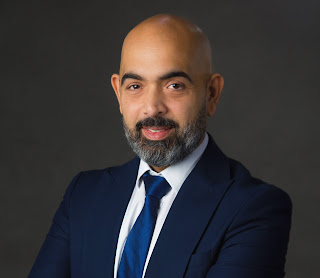 The Nestlé Nigeria PLC's Managing Director and Chief Executive Officer, Mr. Wassim El-Husseini, said during his speech at the basketball finals that "the MILO Basketball Championship provides a platform to help the participants imbibe values that set the right foundation for their future." Sports help children develop grit, which includes perseverance in the face of adversity, courage in the face of fear, teamwork skills, self-belief, respect, and leadership. We will therefore keep doing everything we can to promote sports participation through the MILO Basketball Championship and help create a healthier and happier generation of Nigerians.

The Nigerian Schools Sports Federation (NSSF), the National Collegiate Sports Foundation (NCSF), the Nigeria Basketball Federation (NBBF), and the Ministries of Sports, Youth Development, and Education in a variety of forums were thanked by the Nestlé Chief Executive.

states, for their assistance in ensuring the Championship's success over its 22 previous iterations.

Speaking at the National Finals, Mr. Sunday Dare, Minister of Youth and Sports Development, who was represented by Professor Olawale Moronkola, Director General of the National Institute for Sports, said: "I wish to commend Nestlé's dedication, passion, and financial support to the development of basketball in the nation. The fact that this platform has evolved into a venue for showcasing, fostering, and developing the so many emerging talents in our dear country.”

Through his representative, the Honorable Minister also expressed his congratulations to all the competitors and pledged the support of the federal government to businesses that make investments in the growth of sports.

Olabisi Joseph, the president of the Nigeria Schools' Sports Federation (NSSF), made the following remarks during his remarks at this year's Championship: "By supporting and promoting basketball in schools, Nestle Nigeria PLC has significantly contributed to the growth of sports in Nigeria and the creation of a bright future for young people.

The competition has provided a venue for showcasing and developing the enormous potential of young Nigerian students and integrating them into the basketball mainstream. The MILO Basketball Championship, which debuted in 1999 with fewer than 500 schools, now attracts more than 10,000 schools annually. The 22nd edition saw a record registration of 10, 354 schools.