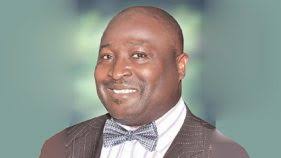 Olumide Akintayo is the immediate Past President of Pharmaceutical Society of Nigeria (PSN). In this interview with CHIOMA UMEHA, he takes a critical appraisal of drug distribution in Nigeria and posits that the drug handling laws have lost their applicability due to lack of updating. Excerpts: